Celebrating Dad in the Great Outdoors... 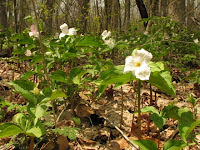 Sue and Sarah Gertler came down from Delaware to hike with me on April 25th...and enjoy a day in the great outdoors with much beauty Dad would have liked. In fact, in was nice to imagine him seeing this through my eyes, and taking him with me this way, as the hike itself was a tougher go than he'd probably have been able to do with me in real time. So now he got to come along, after a fashion.

Writing a song for us and Dad, lyrics kind of a dialogue along the lines of,

(Something happened I wish you were here)
How shall I find you?

Flames have a terrible second period, and now we're out of the stanley cup playoffs.

It's late April and there's another blast of winter here in Calgary. Really to be expected, but noone really likes it. Natalie is SOOOO ready for summer, and this just disheartens her. But they say May is our Snowiest month, so go figure.
Hockey Season is coming to a head, with the Flames going into Game Seven of the quarter finals tonight. Big tension in the city, and the prospect of a repeat of Montreal's shenanegans from last night looms. I can only hope we don't do that. The fact that the game is in San Jose, and not here, means that there won't be 20,000 empassioned fans letting out into the streets all at once. Go Flames Go.
The house Sale/purchase transactions are almost complete, with the inspection of our current house happening on Thursday, with the conditions to be waved that day. I can't foresee any issues that would stop the sale, but it still has to happen.

Looking ahead to allocating the Inheretance from Dad, I went to a local dealer in new and used Pinball machines on the weekend. Having decided that I'd spend some of that money on a pinball machine, I now have the labourous task of choosing a machine to buy. Sadly, I had to go and spend an hour just playing the selection of machines to see which ones I liked. Pure torture! My fingers got sore. Shame. I'll have to go back and do it all again, this time bringing the family with me for their opinions of the machines.
Did you know that there now exists only one manufacturer of pinball machines? Bally is gone. Gottleib is gone. Williams is gone. STERN is the only one left. Not that they make bad units, but there's only one. That is somehow disappointing. The good thing is that there is support for the older machines, and people who know how to service them. In looking around the showroom, I saw a few machines that I clearly remember playing in my youth. Captain Fantasitc was there, as was Grand Lizard. 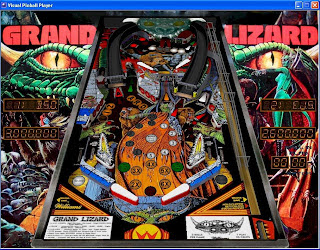 While the names may not be familiar, playing them brought back a tremendous wave of recognition. And that's cool. It's priced at around $2600.

I'll be going back with the family to see what they think.
So, what others bring it all back? I remember Spanish Eyes, Blue Chip, Pinbot.

It's been a great lambing season so far. There are now 6 wee ones scampering about - including triplets - our first to survive without a bottle baby! The black twins are also sweet. Fiona wants them to visit her school on Friday. Since the weather will be nice it should be lovely. 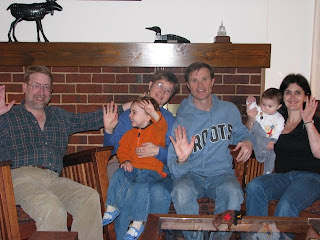 Here's a photo that turned up last weekend.  With the old guy in the middle that it seemed nobody talked about.
on the back it's handwritten:
" This belongs to W. Bradt
10 West Ave
Hamilton Ont.
Father, Son, Grandson
+ Great Grandson"

Simon turned 3 on Saturday. He had a family party while we were all in town on last Wednesday and then a few friends came by on Saturday. He loved his Bradtosaurus cake we made. 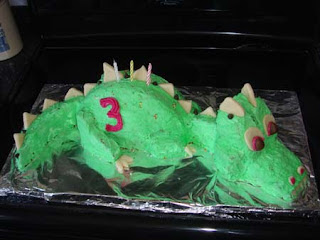 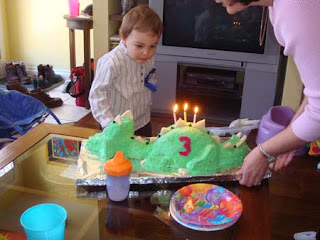 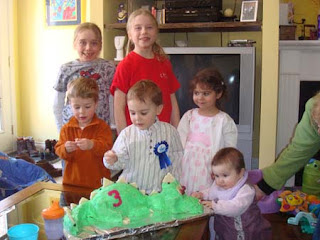 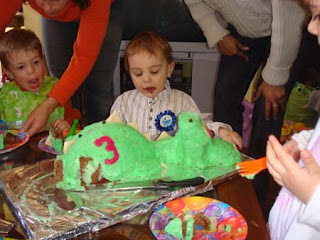 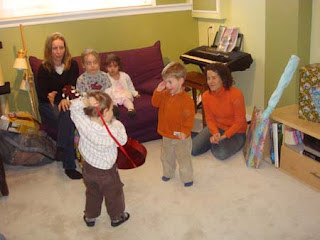 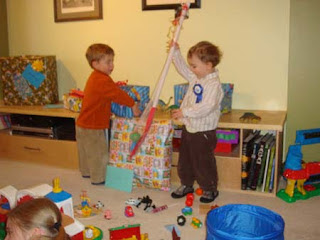 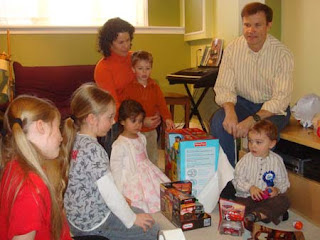 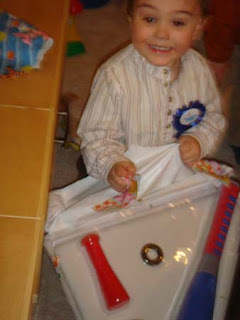 Chloe was happy as can be with just her balloon. 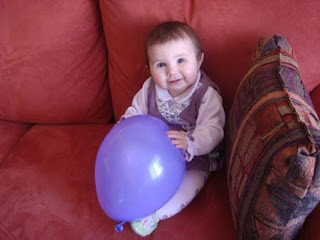 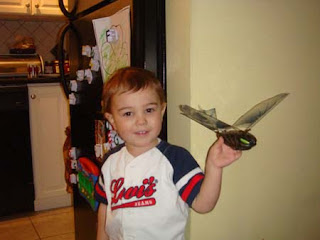