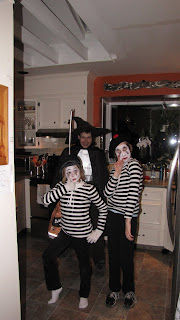 Couldn't ask for better trick or treating weather. it was about 6 degrees, after the sun went down, clear, and calm. A wonderful night. Here's Benjamin as a wizard/knight, and Natalie and her friend Jaymie as mimes. (They still talked a great deal.)

And there's lots of Candy: 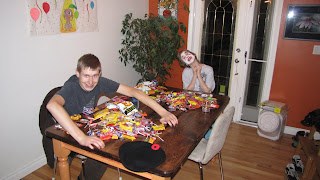 This weekend was the Provincial Tournament: Natalie and I both entered into our respective divisions to compete in the patterns competition. (Neither of us opted to compete in sparring), And we both won Gold medals in our divisions! I'm just thrilled.
Here's Natalie and her friend Nikki, who was competing in the same division. Niki wo 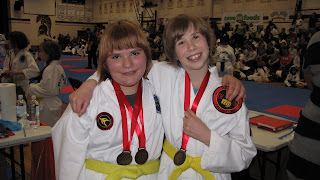 n Silver in patterns, and Gold in sparring.


Here's Me, in the ring of the competition: 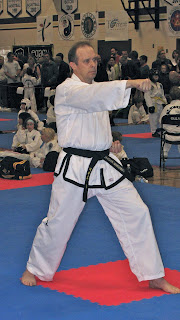 I was very pleased to win first place in the "Executive" division for 1st to 3rd Dan. (That's over 40 years old). There were 6 competing in the patterns at that level, three at 1st Dan, two at 2nd and one 3rd. And competition was pretty tough. Considering I've only been a black belt since June, and I only started learning this pattern in mid September, I'm very happy to have come out on top.

It was very long day: they let our division go early in the day, which frees up the senior belts to help with officiating. I was a corner judge for much of the afternoon.

another year, another fairy 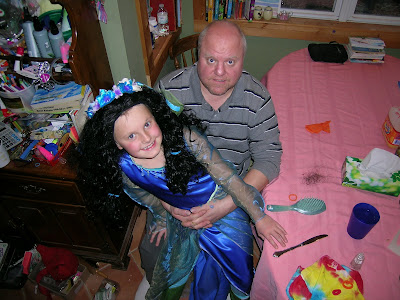 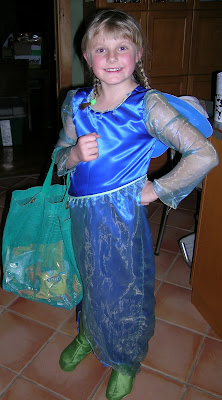 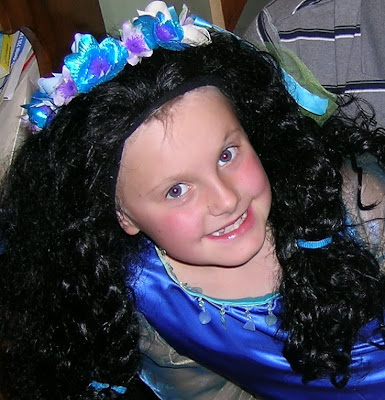 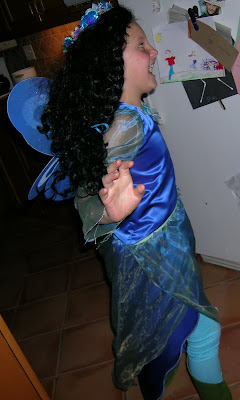 fiona went out as Silvermist, the waterfairy from the Tinkerbell fairies
and had a great time
Once around the neighbourhood with dad as her driver - the joys of country trick or treating.
it was a fine halloween!
Posted by woolley ones at 10/31/2010 09:12:00 PM 1 comment: 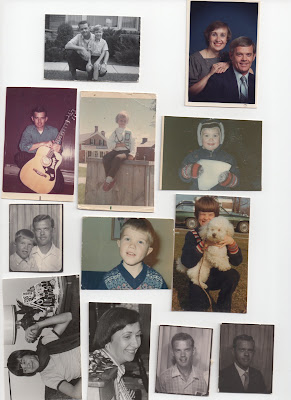 more from the farm

A walk in the woods at Thanksgiving 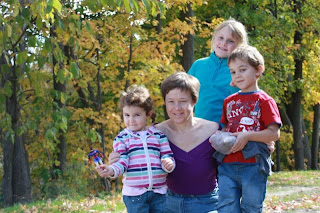 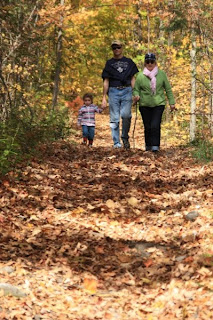 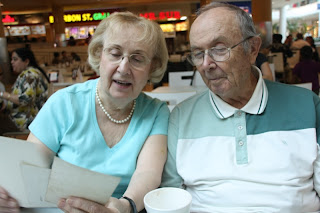 Went with mom and met with Uncle Bill for the first time in...30 plus years!
Is he looking like Grandpa or what?
Mom shared pictures and he had lots of stories to tell.
Funny how they both happened to wear matching colours.
Posted by Lorne at 10/19/2010 04:14:00 PM 1 comment: 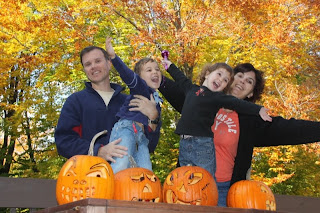 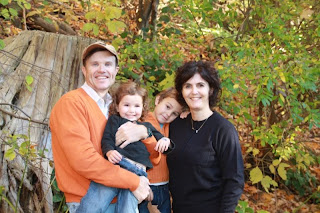 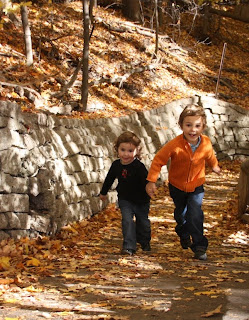 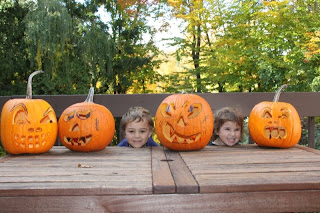 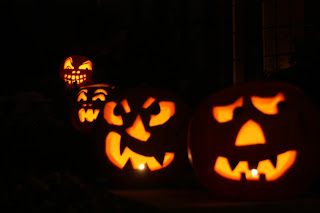 Thanksgiving - and lots to be grateful for! 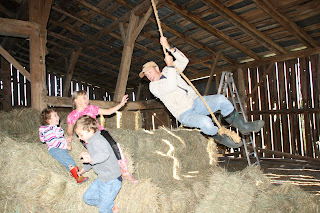 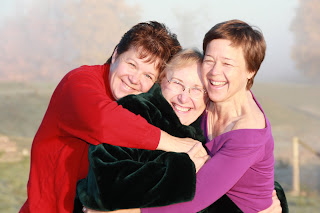 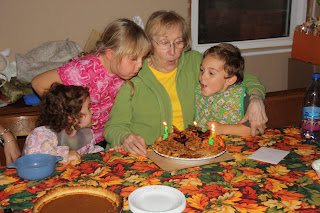 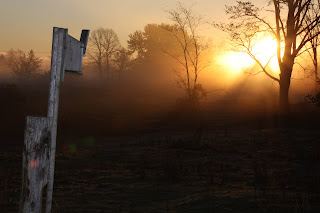 When LJ and the family were up on the weekend, we put the kids up against the wall in our kitchen to measure them
Fiona grew
ONE INCH in ONE MONTH!
no wonder she complains about charlie horses and leg pains.
MAN
Thanks to Susan and Natalie for the hand me downs at size 10 are just right!
my little giant.
piano tomorrow again and then she'll start swimming lessons this week!
busy busy

Hope your thanksgiving plans are all falling into place
We're delighted to host all who can come to the farm
and will ichat those who can't
hugs
karen!
Posted by woolley ones at 10/04/2010 10:40:00 PM No comments:

A little late, but here it is none-the-less. 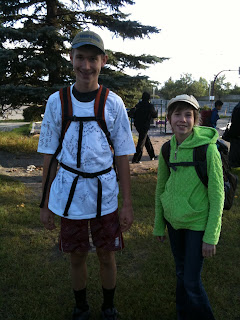 Here is my harvest -- all summer of tending my tomato plants for a few dozen green tomatoes. Not sure why I keep doing it. 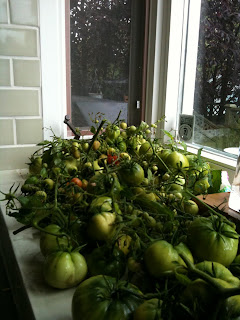